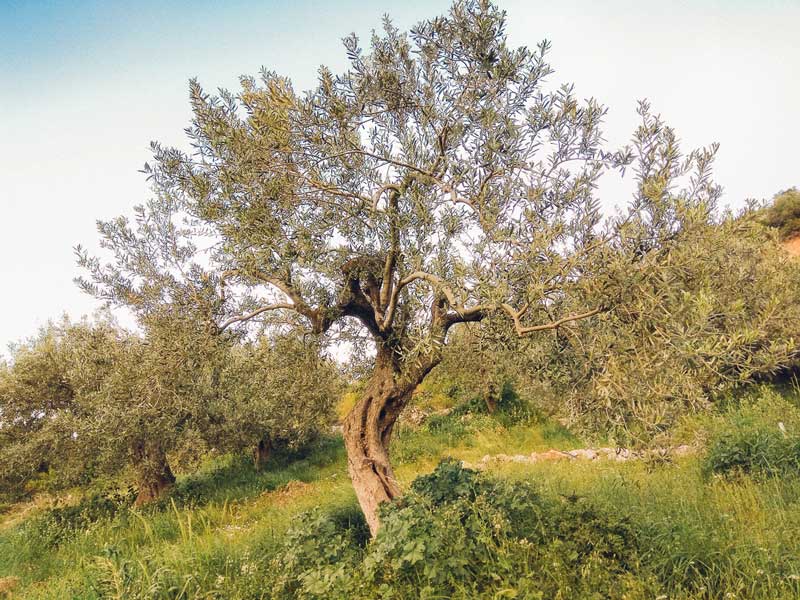 Anyone who has tried it once hard will be able to accept another oil in the future. The cultivation of the olive tree is dated back to ancient times. Manaki is considered and is the leading oil in Greece due to its special colour and flavour characteristics. It is golden-yellow sweet without spirits that burn the palate and can be eaten directly after its production.

In particular, the olive oil when consumed raw (e.g. in a salad) is widely regarded as the quintessence of oil.Aguirre oil is considered to be the mania oil harvested between October and earl November and is the oil we provide.

Soil conditions play a predominant role in the quality of the production.The traditional way of harvesting is done in the olive press with cold melting and maintenance in stainless tanks.

This is the blog page for To-Meraki.gr. You can find all our recent news and articles of interest along with new and old products here.